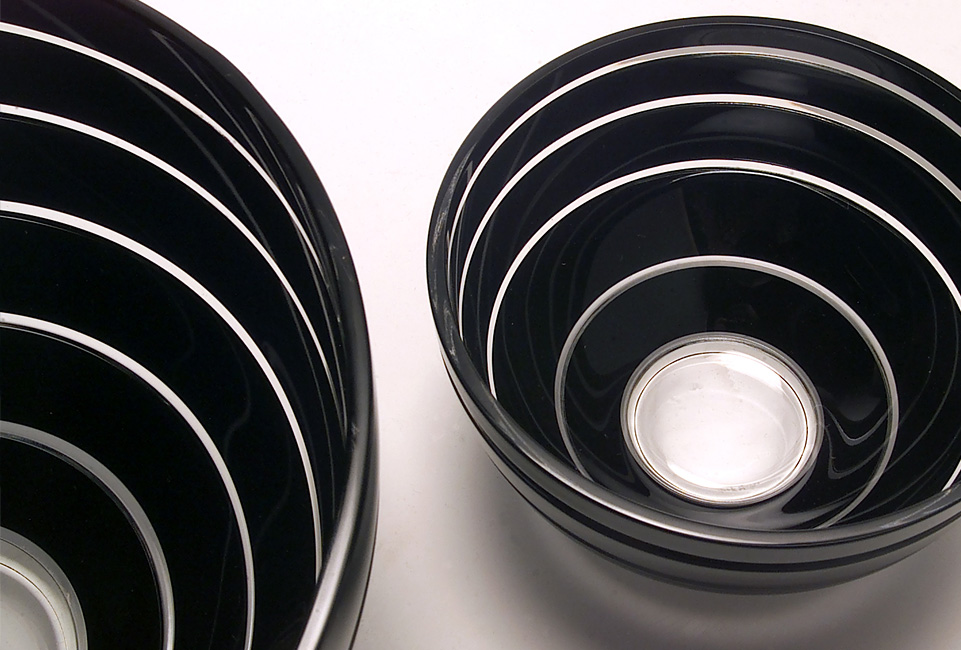 History of Collaboration with Tyrone Crystal

“My brother Jonathan who works for the BBC and has a fascinating career, for a while was chief reporter in Northern Ireland and I used to go and stay with him in Belfast – a wonderful city in a beautiful part of the world with the friendliest, most charming people and the best food you could ever come across.

I knew about Irish Crystal and particularly Waterford, but I was not so aware of Northern Irish Crystal until I had a call from the MD of Tyrone Crystal based in Dungannon County Tyrone. The brief was to do something with Tyrone that set it apart from its Southern cousins at Waterford and so I suggested they should make black crystal because (possibly with good reason!) nobody was doing that.

To say that the board were a bit shocked would be an understatement but once that had passed, the Tyrone team got really stuck into solving the technical problems that producing black crystal brought with it and a year or so later in 2005 ‘Eclipse’ was launched to an unsuspecting public.

Initially there was something of a sharp intake of breath but then very quickly the idea caught on completely and Eclipse was everywhere…so much so that the great Waterford eventually followed suit and launched their own black crystal a year later designed by my friend John Rocha.. “imitation is the sincerest form of flattery” I always say…” – Nick 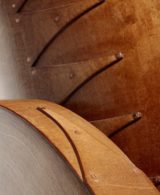 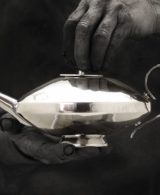