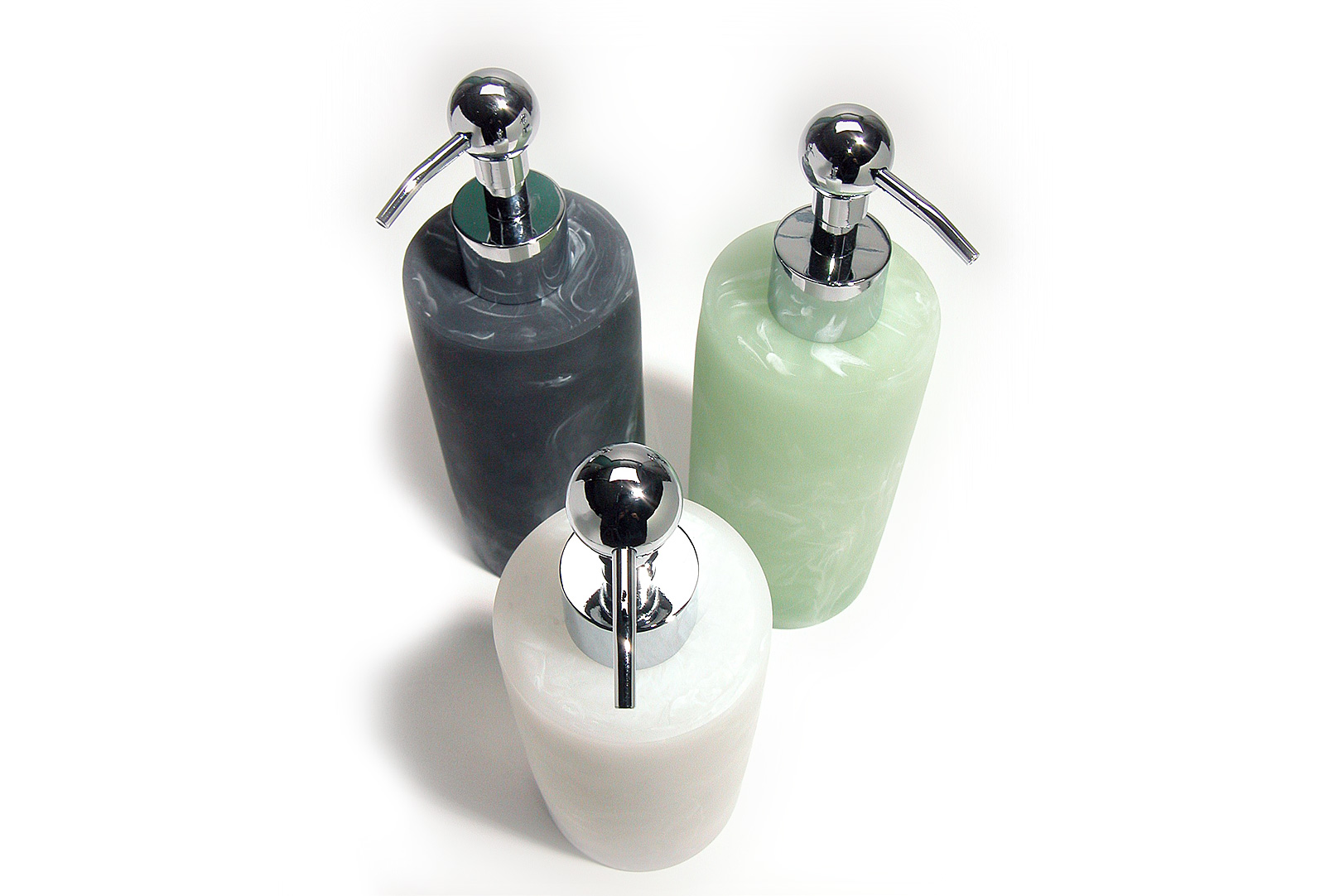 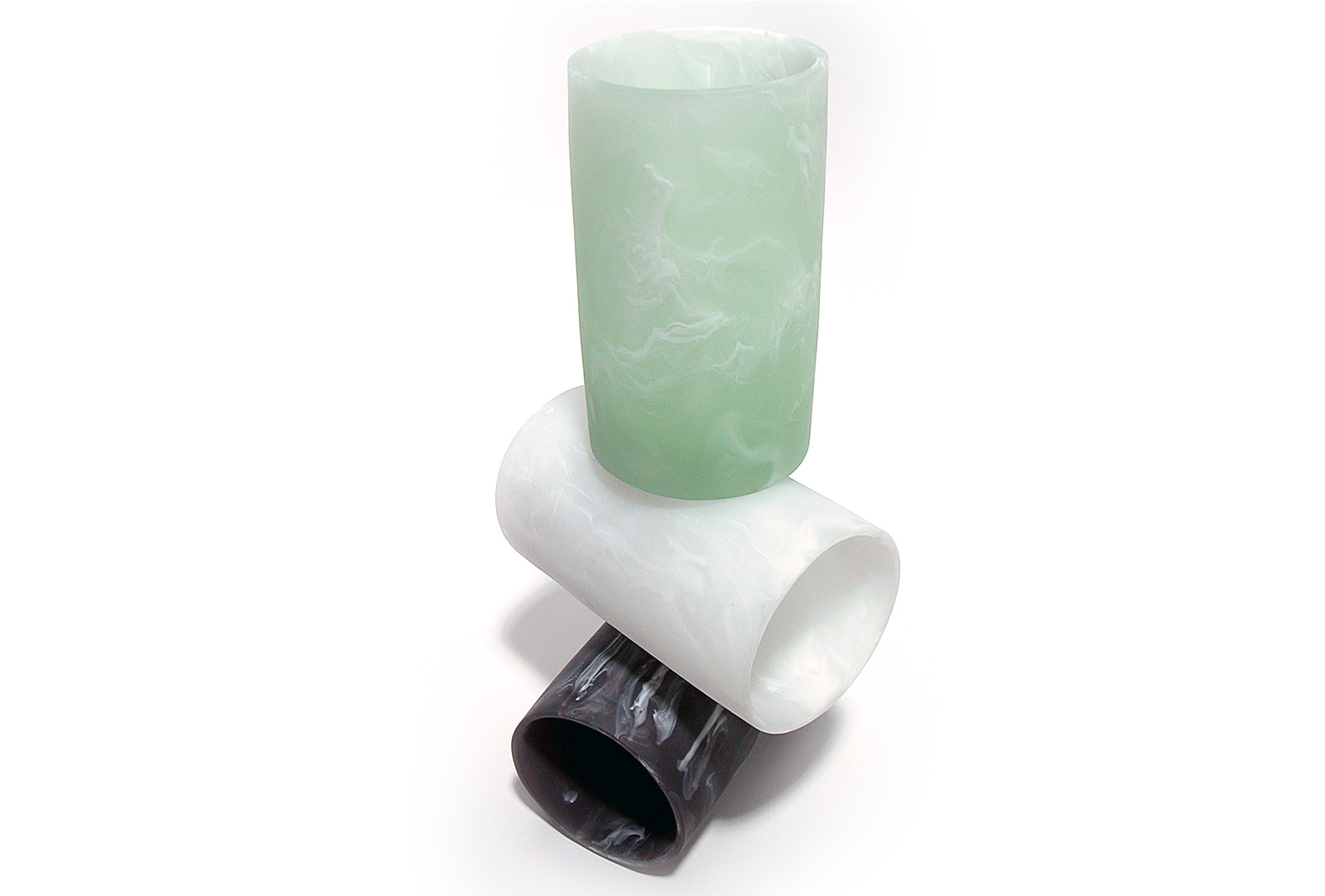 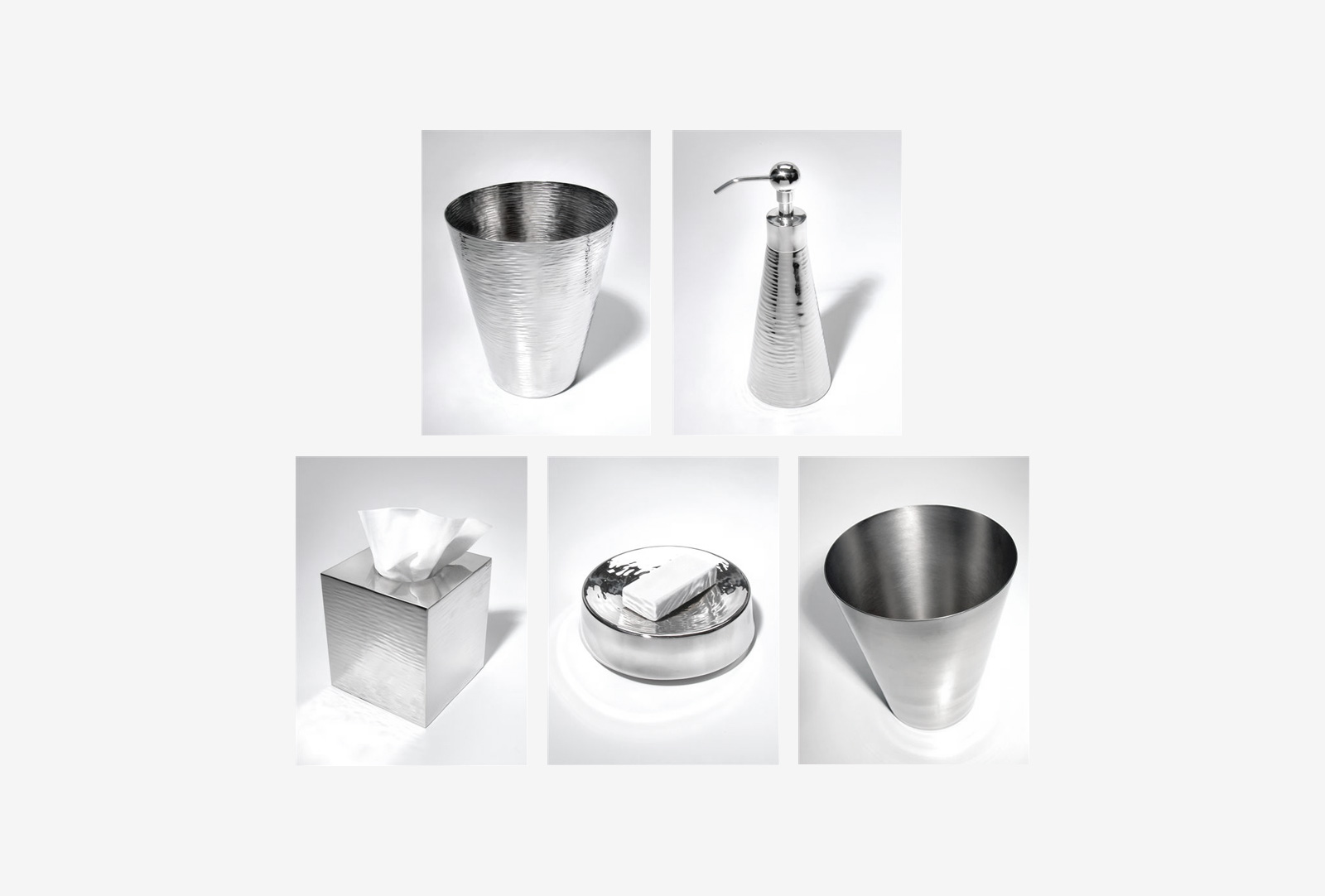 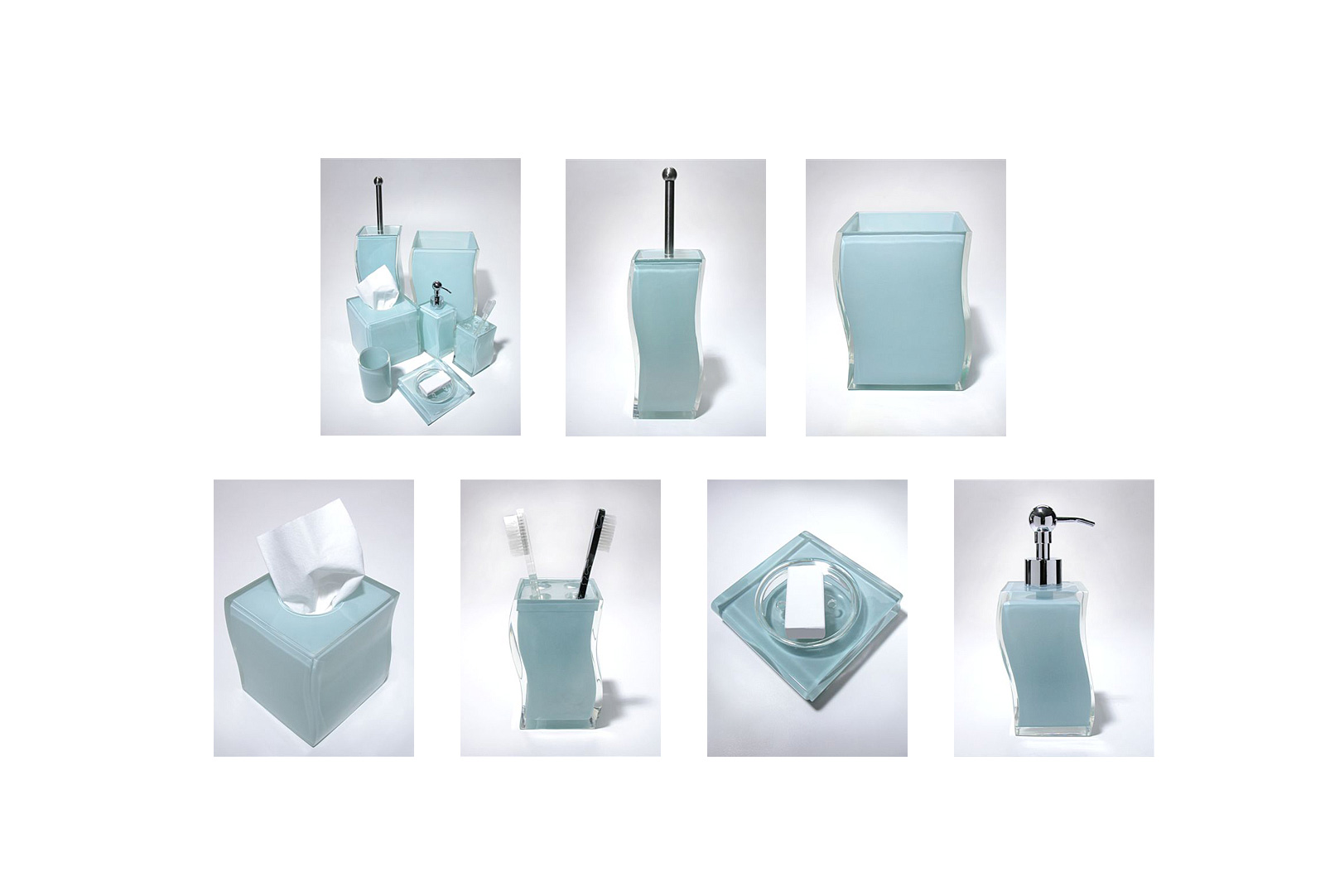 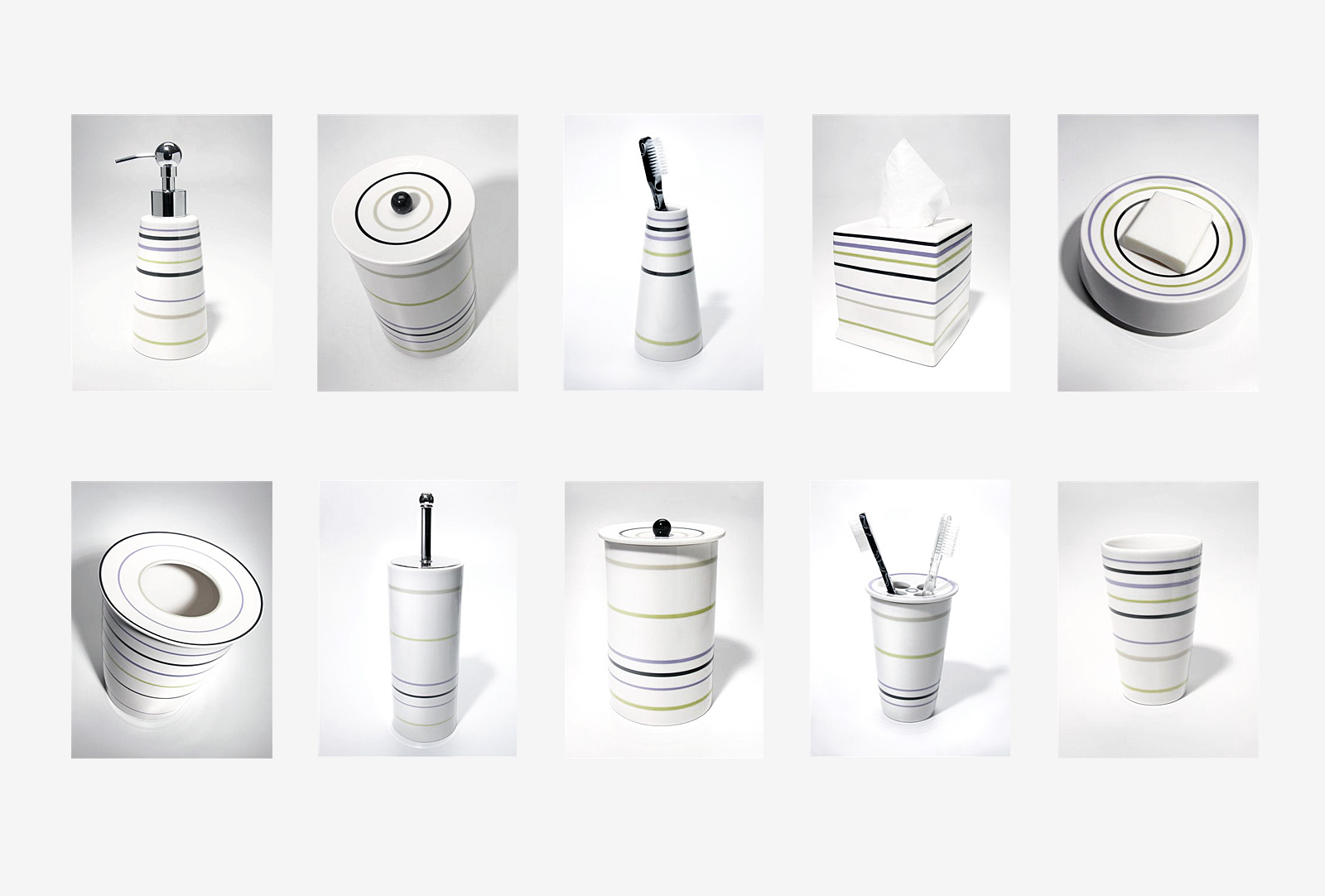 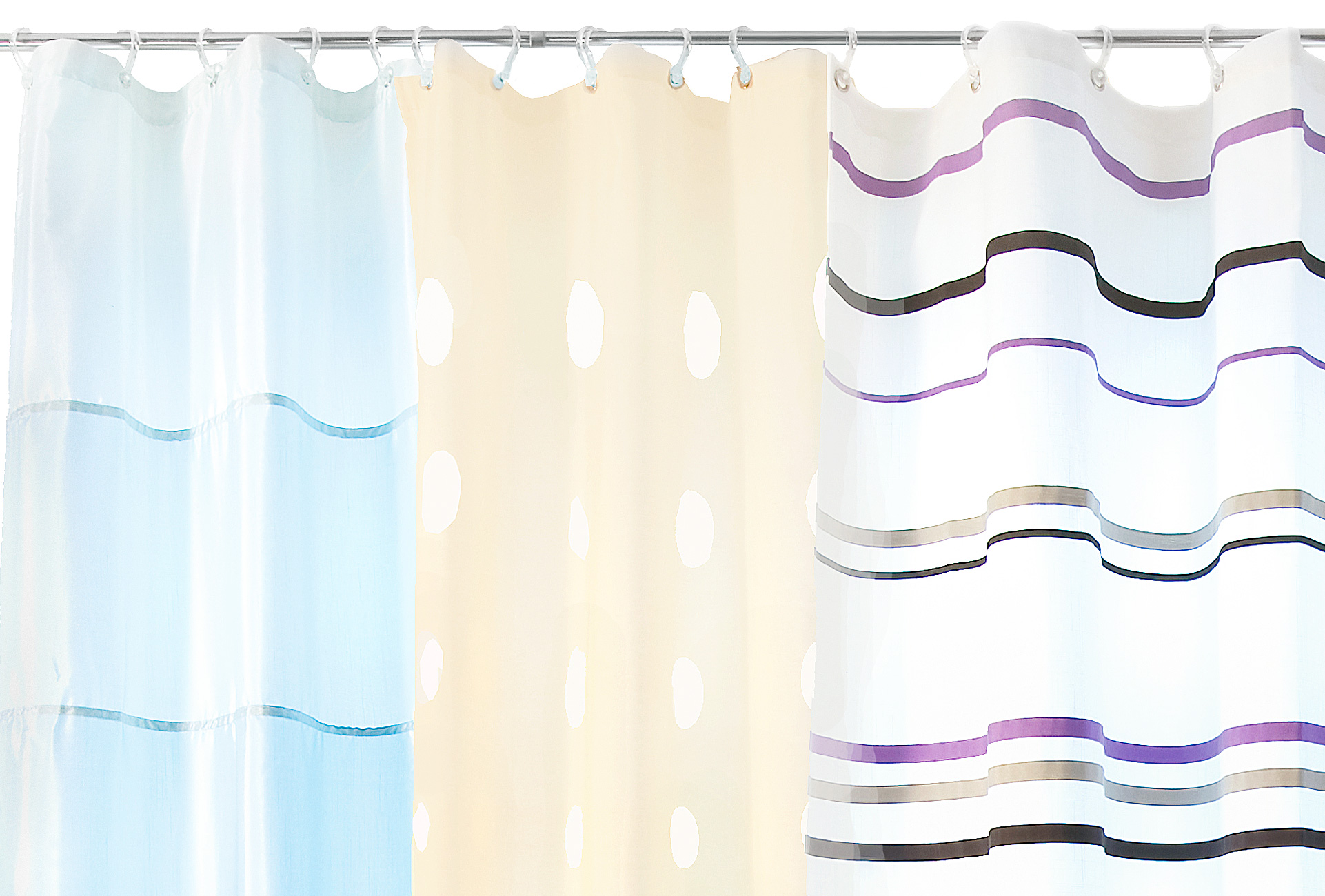 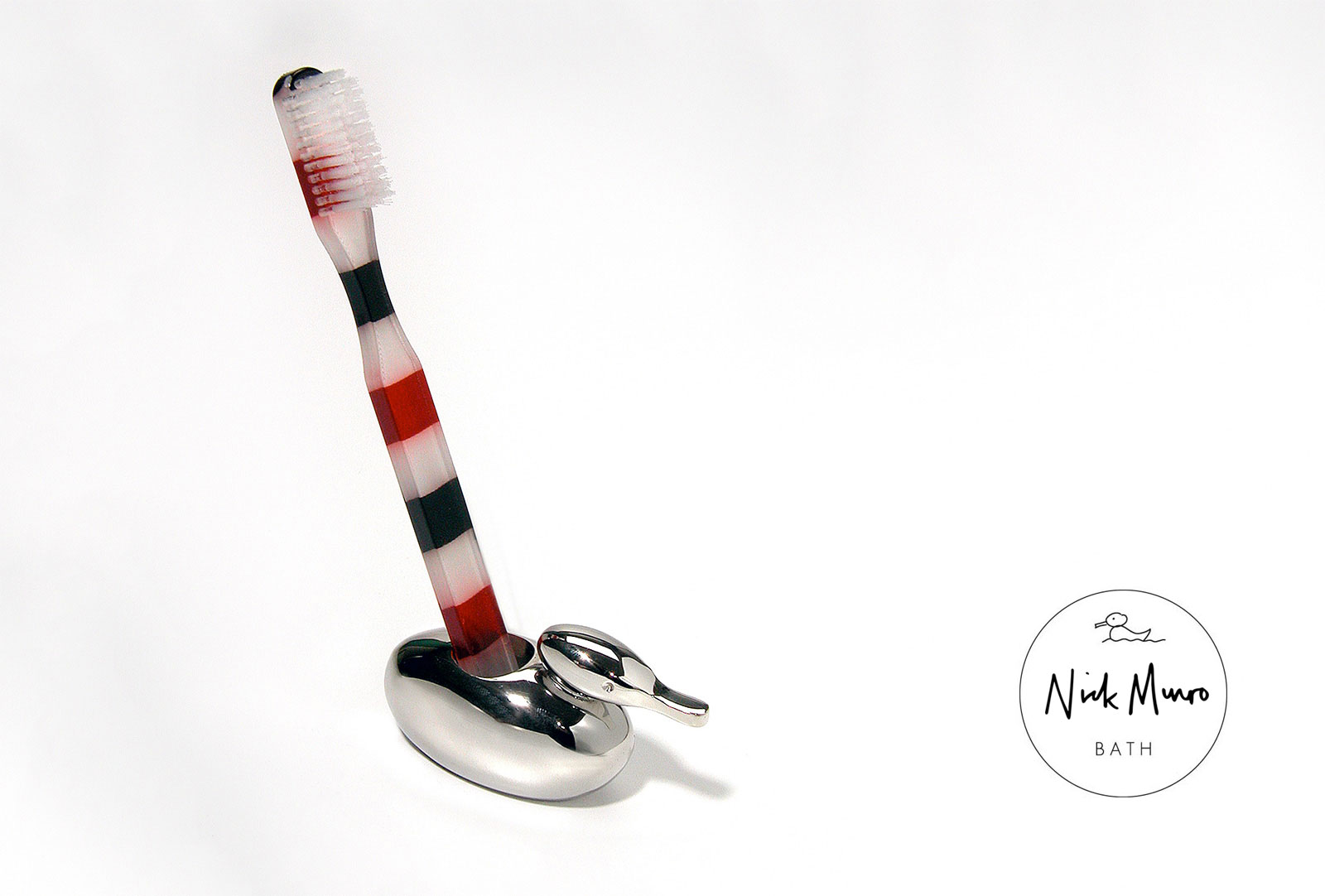 “New York was already one of my stamping grounds when I was approached by the esteemed Frank Foley, CEO of CHF Industries who asked me if I would accept a plane ticket to come and see him in his office at 1 Park Avenue to chat about the future of the American Home.

Frank and I hit it off very well from the first moment and together we figured out that there was a great opportunity for us to collaborate in re-designing the American bathroom so we set about it right away!

It took us a couple of years (or was it three?) but over a period we created a stylish, diverse and winning portfolio of accessories and textiles that led the way with major US retailers such as Bloomingdales, Bed Bath & Beyond and Crate & Barrel – not a bad result and we were soon bringing it on back home to sell through John Lewis so had the proverbial hit on both sides of the Atlantic…almost Rock & Roll!?” – Nick 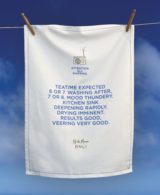 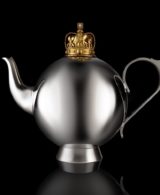