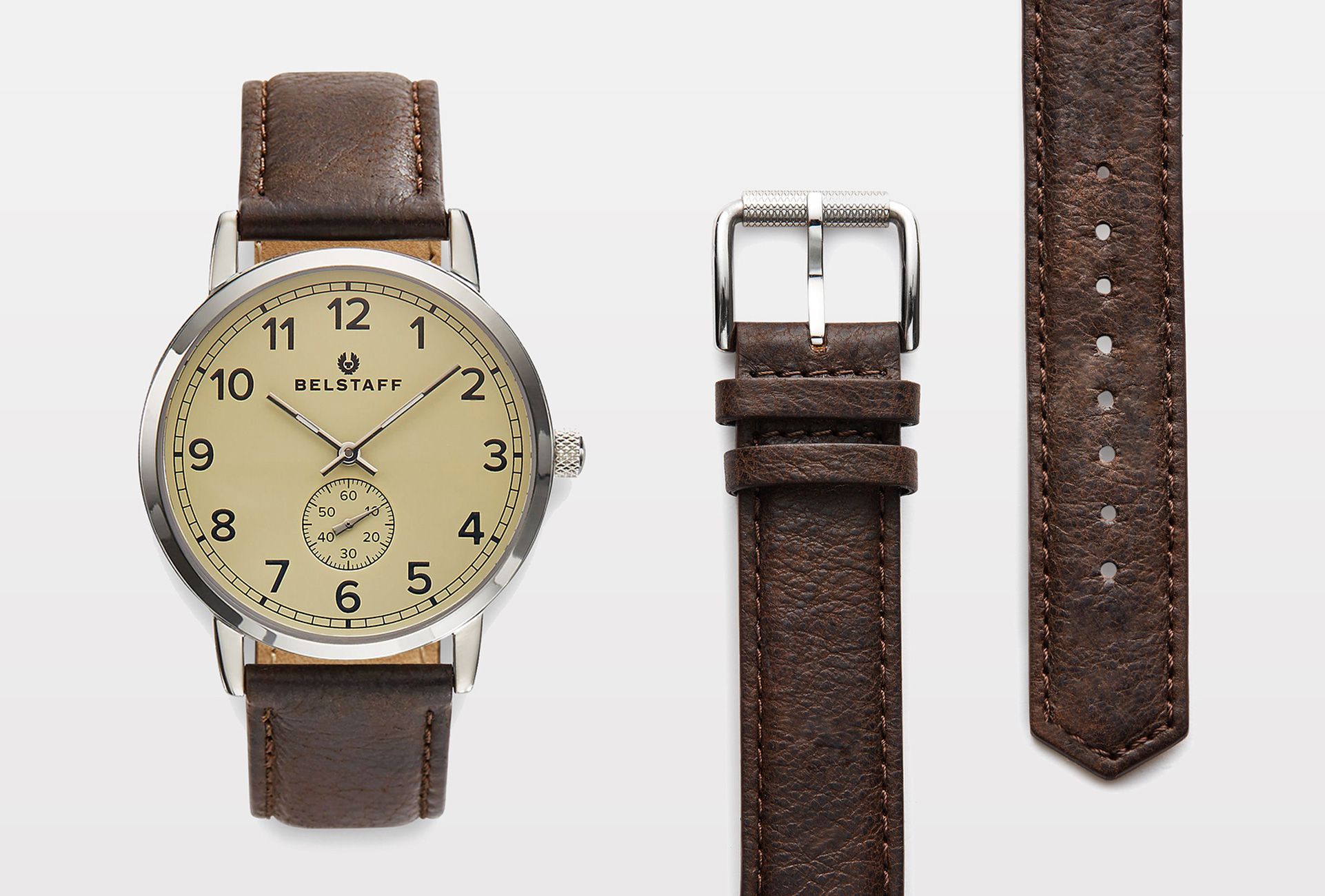 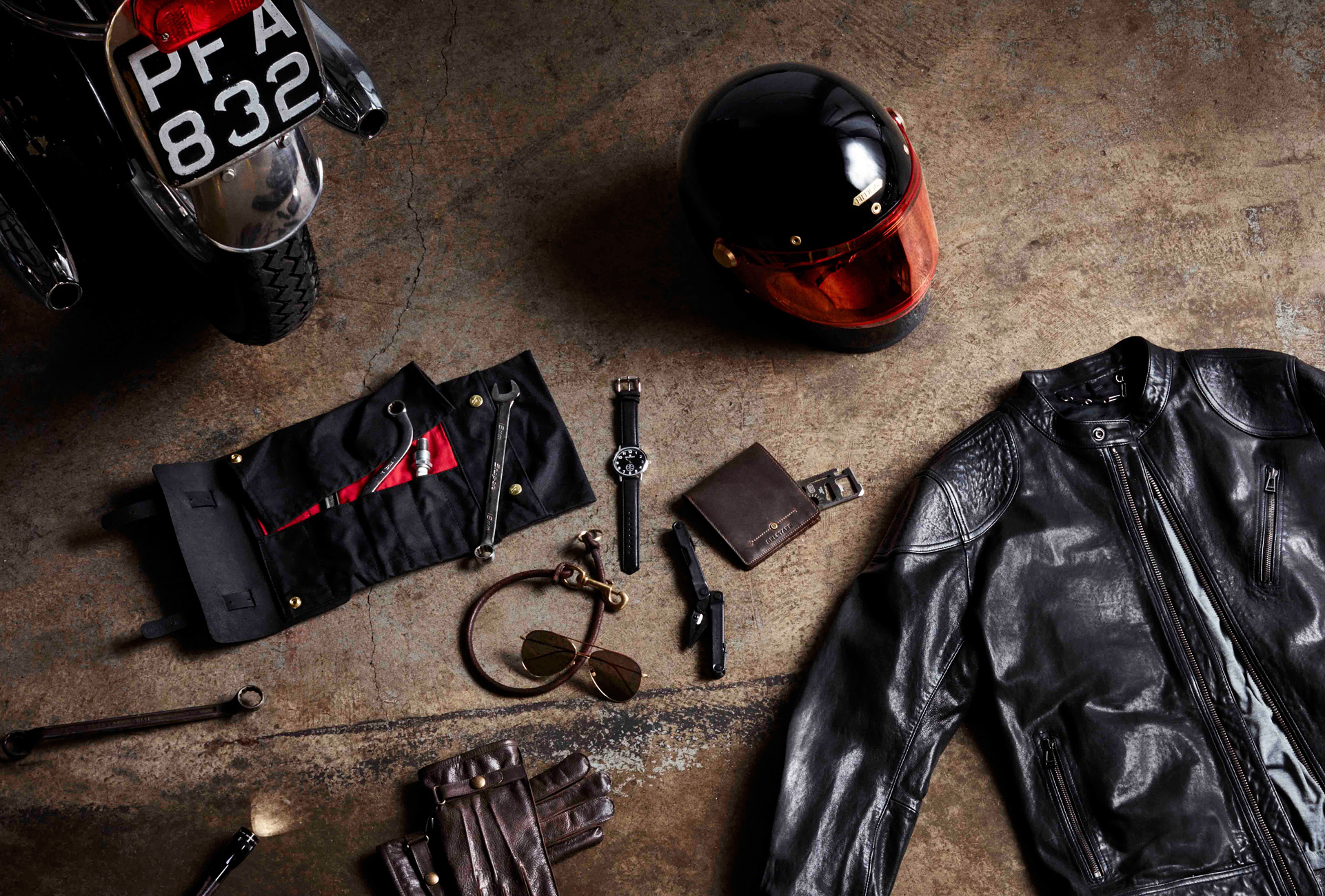 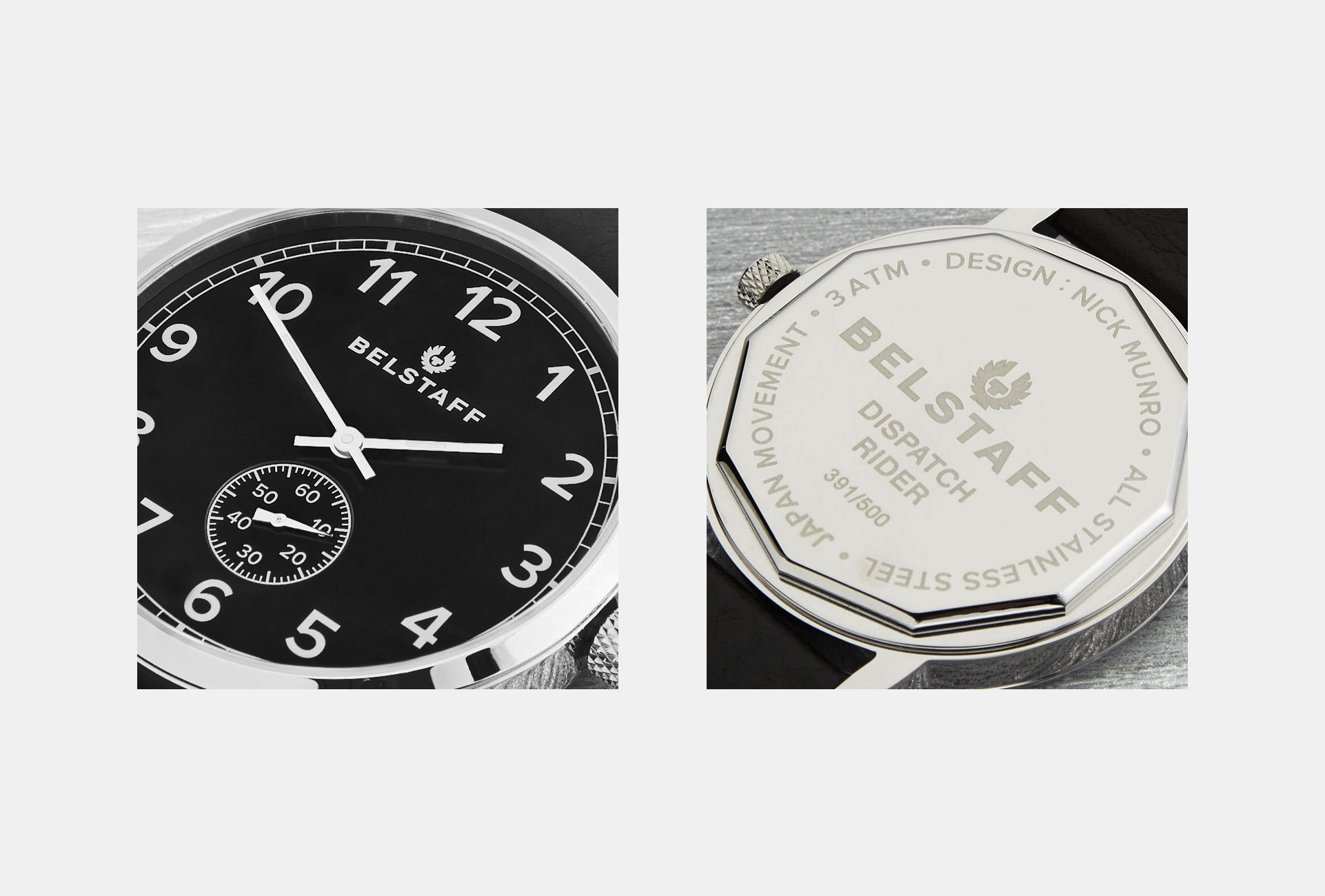 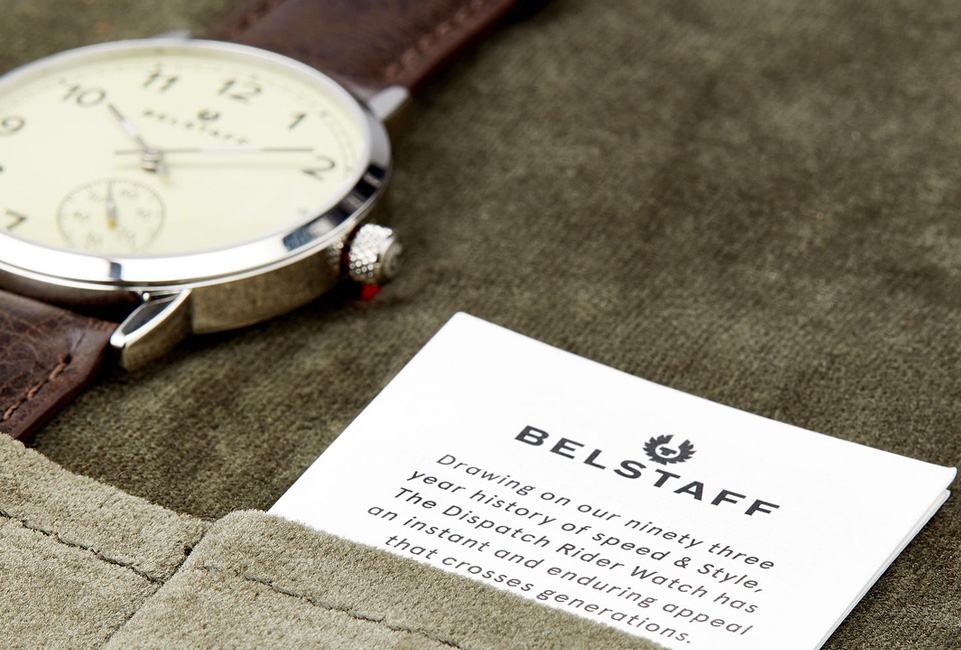 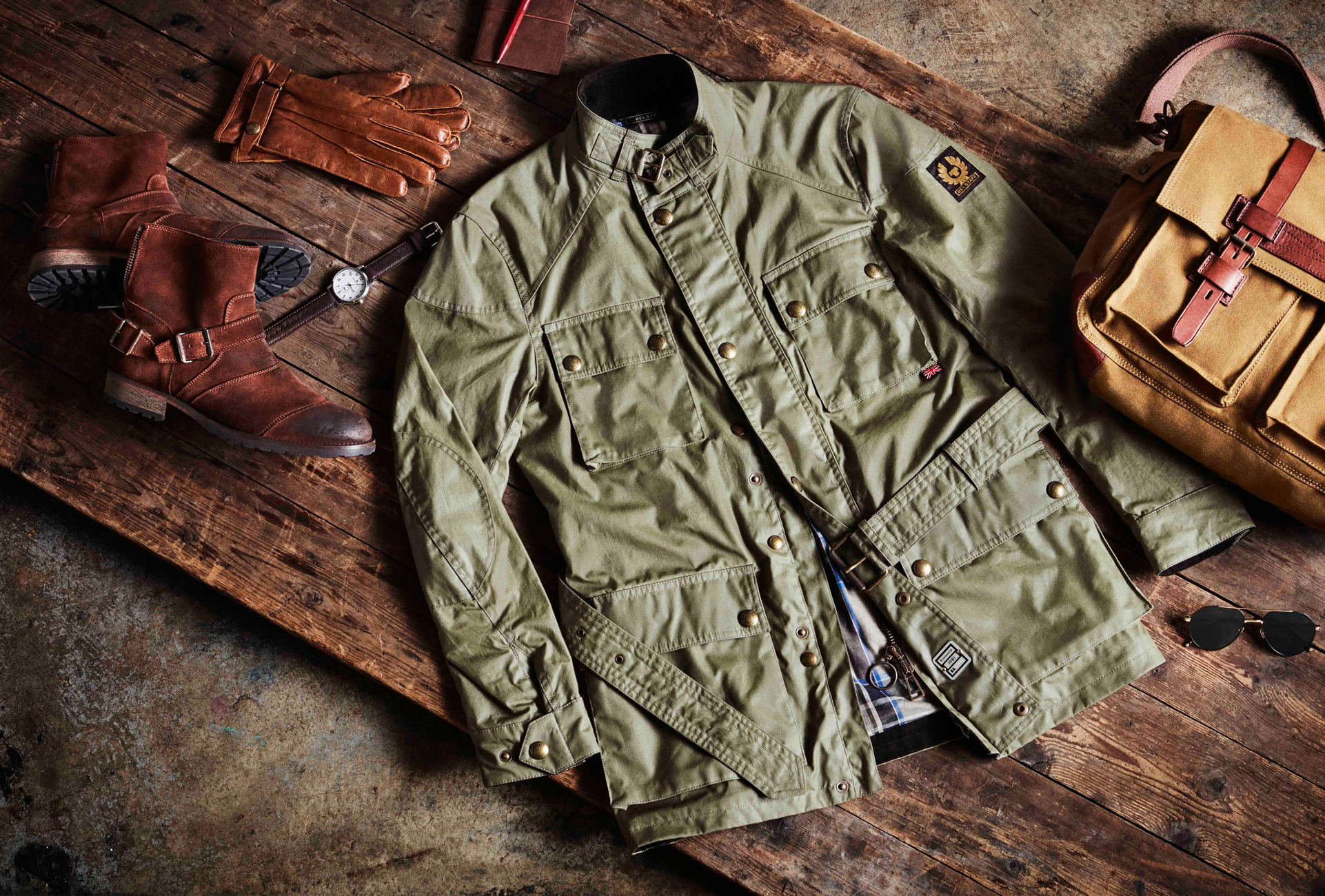 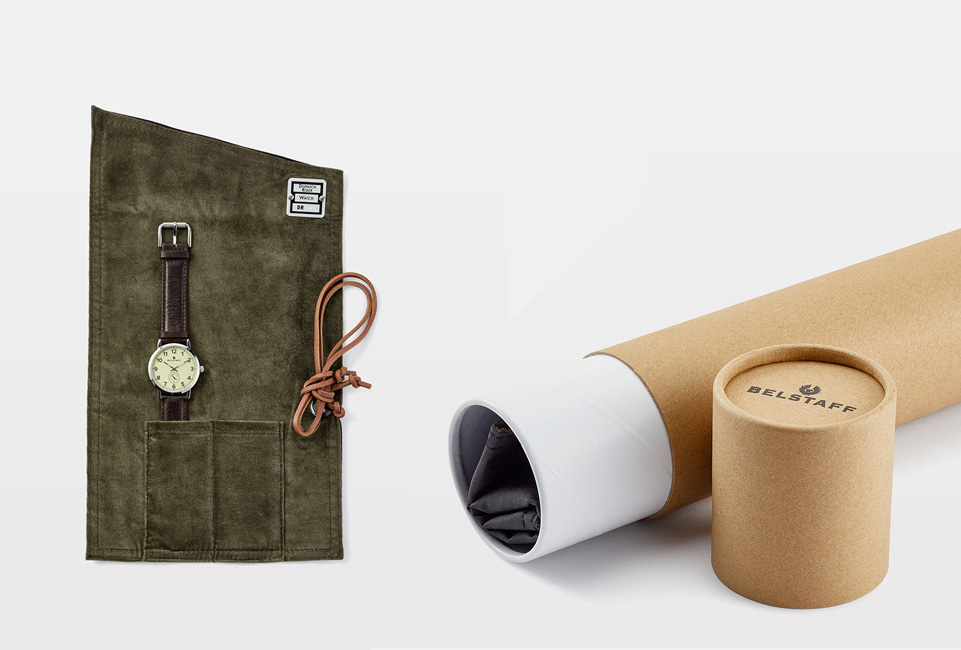 Official Press Release (AW 2017):
In today’s super-fast electronic age where it’s possible to send an email from one side of the world to the other in the blink of an eye, the hand-written, hand-delivered message is more or less a thing of the dim and distant past — yet it’s not really so long ago that military leaders relied on the arrival of a well-penned note in order to plan their next tactical move.

In the pre-mechanised age, such a note would have been delivered by a messenger on horseback — but World War 1 saw the dawn of the motorcycle-mounted dispatch rider following a recruitment drive by the Royal Engineers Signal Service which invited owner-riders to join up and bring their machines with them.

‘DRs’, as they were known, went on to do vital work in both world wars on motorcycles especially built by marques such as Triumph, BSA and Royal Enfield thanks to the speed, agility and relative stealth of their machines that were less likely to be spotted by the enemy than four-wheeled vehicles, could be more easily hidden and could tackle more difficult terrain.

But being a DR was not for everyone — it was a tough job that not only demanded outstanding machine control, but considerable resilience and stamina, day and night navigational skills and the ability to carry out emergency repairs. Exceptional courage was also a pre-requisite, since riders would frequently cross enemy territory or find themselves in the thick of the firing line.

It was also necessary to contend with foul weather, a fact that lead Belstaff to design protective coats specifically for dispatch riders. Made from gabardine, oilskin, waxed cotton or leather, they were often ankle-length and frequently incorporated storm collars and Belstaff’s now-familiar, angled map pocket.

Time was also crucial to the work of the DRs, as the messages they carried were, by their very nature, of vital importance and had to be delivered ‘asap’.

With this in mind, Belstaff has teamed up with the celebrated British designer Nick Munro to create ‘the Rider’s Field Watch’, a practical, distinctive and decidedly good-looking wristwatch with a retro vibe and rugged demeanour.

Featuring a hand-waxed, black or brown leather strap inspired by a DR’s coat and with highly luminous hands and a scratch-resistant sapphire dome, the Rider’s Field Watch is supplied in an oilcloth roll based on a motorcycle tool pouch and fitted with an edition plaque corresponding to the number etched on the back of each steel case. 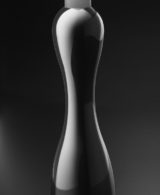 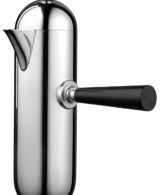